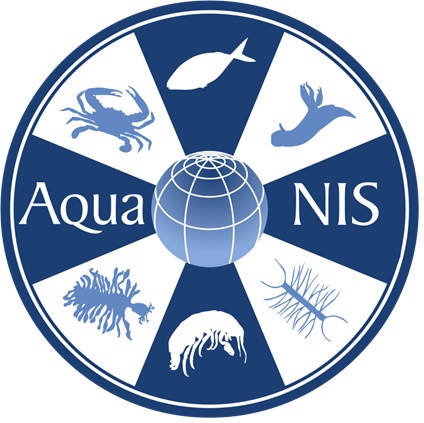 AquaNIS Bulletin is a peer-reviewed open access journal designed to rapidly publish data on introductions and risk assessment of aquatic non-indigenous and cryptogenic species (NIS&CS). It is an integral part of AquaNIS, an online information system, which stores and disseminates information on NIS&CS introduction histories, recipient regions, biological traits, invasion impacts, and other relevant documented data.

All data published in the AquaNIS Bulletin is automatically transferred to the AquaNIS database and immediately becomes available for the built-in flexible search engine and comparative analysis tool.

1) Records of non-indigenous, cryptogenic or range-expanding species in new recipient regions. A recipient region is a country or a country’s sub-area within a Large Marine Ecosystem1 (LME) or LME sub-region.

Non-indigenous species (NIS) (synonyms: alien, exotic, non-native, allochthonous, introduced, adventive) are species, subspecies or lower taxa (such as a variety, form) introduced outside of their natural range (past or present) and outside of their natural dispersal potential by a human-mediated vector. Secondary introductions can be transported by human-mediated or natural vectors. Natural shifts in distribution ranges (e.g. due to climate change or dispersal by ocean currents) do not qualify a species as a NIS.

Cryptogenic species are such species which cannot be reliably demonstrated as being either introduced or native. In some cases, the true origin of a species remains obscure because of either insufficient taxonomic knowledge or due to a lack of records from the time they became introduced, or for other reasons.

Range-expanding species. Species gradually expanding their range in recent decades from a neighboring region where they are native due to changing environmental conditions, such as poleward extensions, without any obvious human-mediated vector being involved.